When I record these points in my spreadsheet (replicating the Canvas Gradebook), I will have 320 points, which means I have passed the class. That is such a relief! I'm at my dad's right now, and I never know what my visits will be like (I had some time to work on class stuff this morning after all!), and I also never know what is coming in the future. So now even if things just got all out of control for the final weeks of the semester, that's okay: because I passed the class! I'll still keep doing work when/where I can... but passing the class was my starting goal. And I made it! Yay!

Plus, I have had an absolute blast doing this, taking time to learn about new things I never would have learned about otherwise! For example, today for my Project assignment I did research into the story of Samael and his son, and I totally hit the JACKPOT in terms of the research, finding not only good information about the Sufi version which I already knew, but even a modern Palestinian folktale that reproduces the same story in the old Sufi version. That was amazing, and I'll use it for some kind of chain tale experiment, maybe even later this semester. Then I did Wikipedia Trails for both Samael and Iblis, and they were both very eye-opening. And, as usual, I ended up with another book to read, this time a book by Rudolf Steiner on eurhythmy.

Then something really cool happened at Twitter: I was seriously frustrated with this Canvas error because I got no response from the Helpdesk, so I had to do all my own troubleshooting, but as a result I actually figured out the problem, which is an old Symantec certificate that, as of this week, Chrome no longer trusts... and then, when I posted about that at Twitter, Brian Whitmer wrote me back, and it turns out the Redirect Tool and the whole web-apps project was his project from back in the day. How cool is that??? He is also going to check in with the people at Instructure to make sure they get the security certificate updated since he knows exactly how that project was originally set up. I wonder if I will ever get to meet Brian in person; he is clearly such a great guy, and his current work is very inspiring: Cough-Drop. Every Voice Should Be Heard. 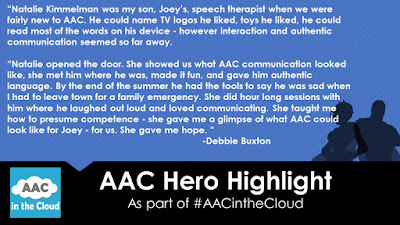 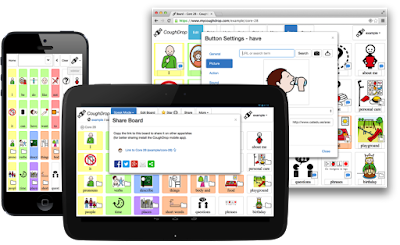 And here's a great graphic for all learning, not just AAC: 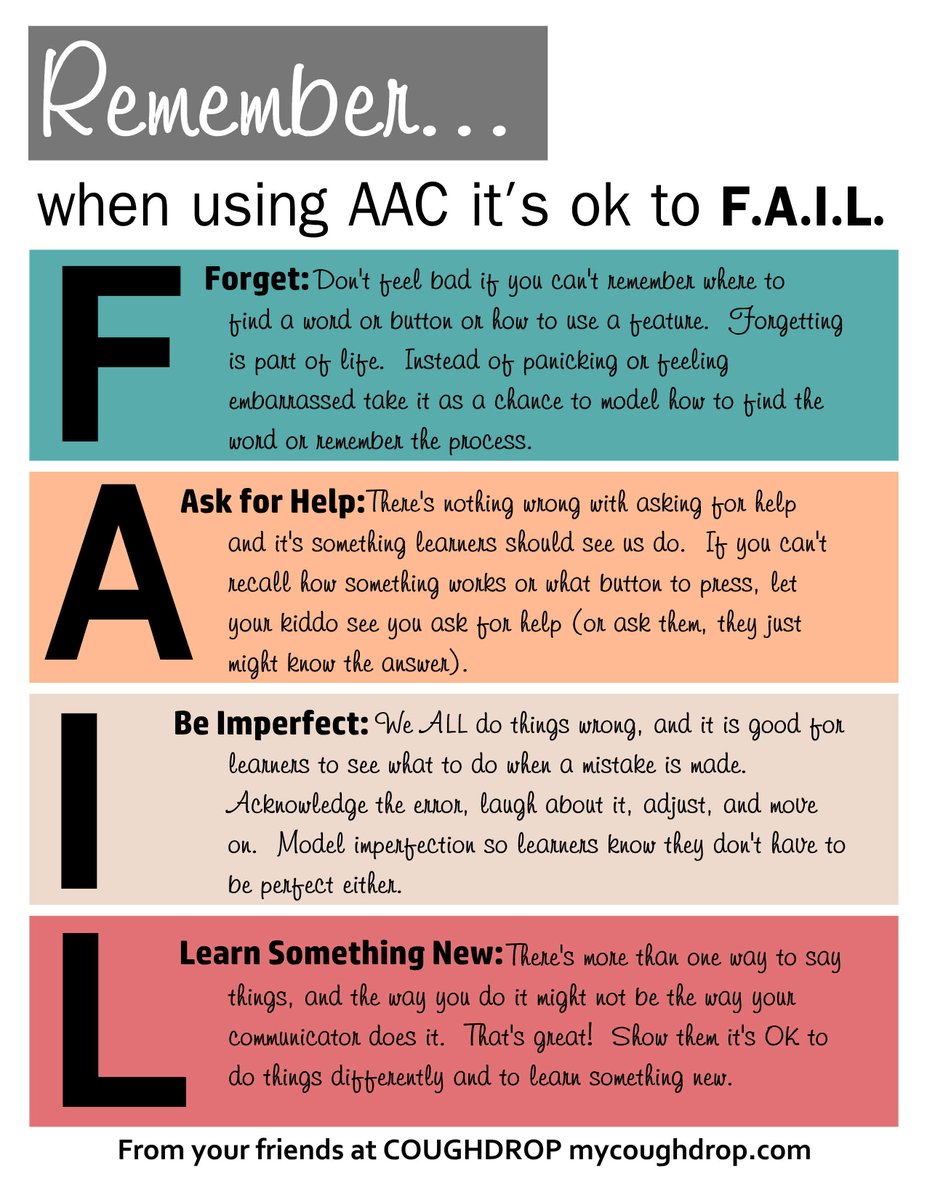