Like other returning students, I'm re-using my favorite place blog post from last time, but adding in some new pictures. So, here are my three favorite places (because I cannot choose just one!):


Tucson, Arizona. I lived in Tucson in the 1970s when I was a little kid, and of the many places we lived, Tucson was my favorite. It is so beautiful! We lived in a house in the foothills of the Catalina mountains which you can see here. Aren't the saguaros beautiful? 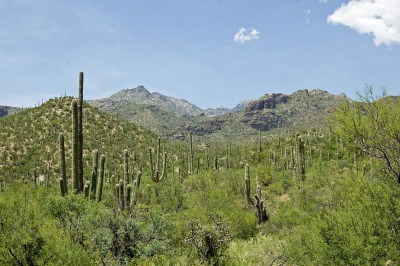 The saguaro blossom is the state flower of Arizona! 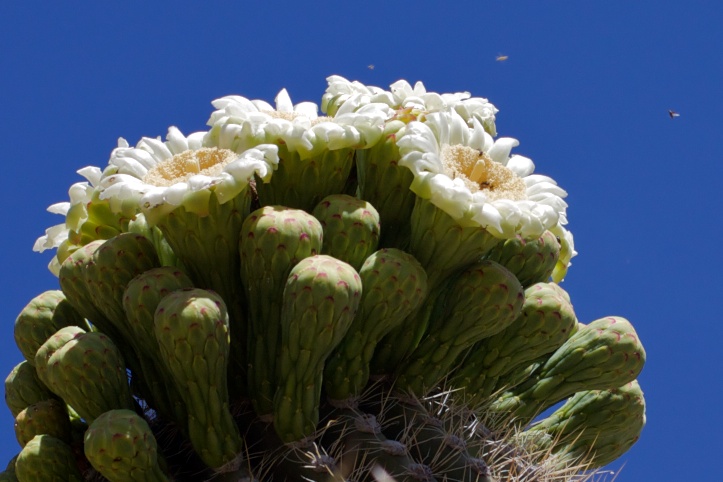 
Kraków (Cracow), Poland. I did a "study abroad" in the summer of 1985 — and what an adventure! I was a Polish major in college, so getting to live in Poland that summer was a dream come true. Here's a picture of the "Sukiennice" ("The Cloth Hall") on the main town square in Kraków: 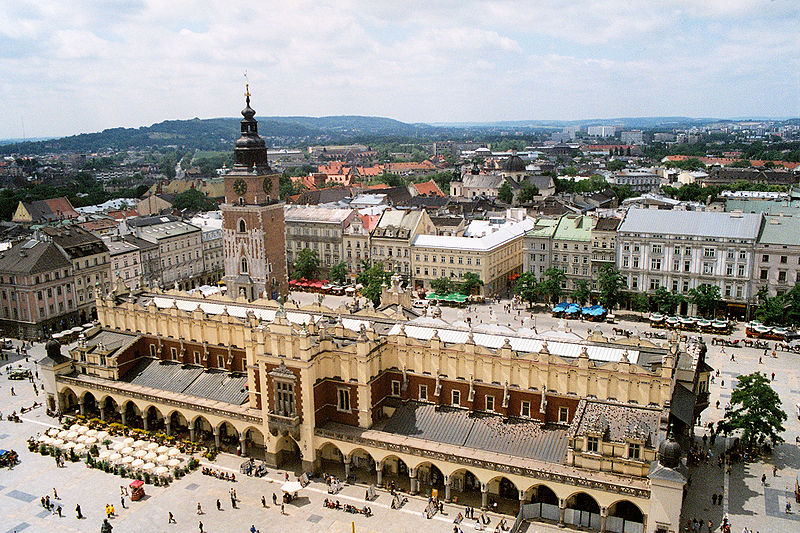 I stayed in a dormitory called Dom Piast, and it's still going strong (the Piasts were the first kings of Poland): 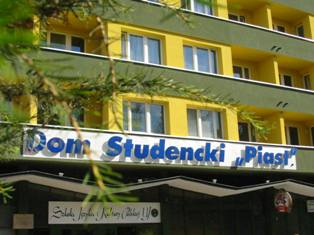 After I graduated from college I moved to Poland and lived there for a while, near Płock; here's a picture of Płock; it is located on the Wisła (Vistula) river, the same river that runs through Warsaw: 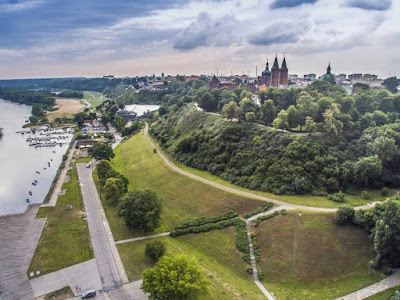 
Berkeley, California. I lived in the Bay Area for over 10 years, and I guess it is the place I love the most. For sure it is the place I know best. I moved to San Francisco after graduating from high school because it seemed like the most exciting place to be ... and it was! Then, after working as a secretary for a year, I decided to go to college, so I went to Berkeley. After graduating from Berkeley in 1986, I lived in other places, but for grad school I went back to Berkeley again; that was in the 1990s. It's a great place and is definitely a big part of who I am! Here is a beautiful picture that shows the Campanile (bell tower) on the Berkeley campus, with San Francisco Bay in the background. 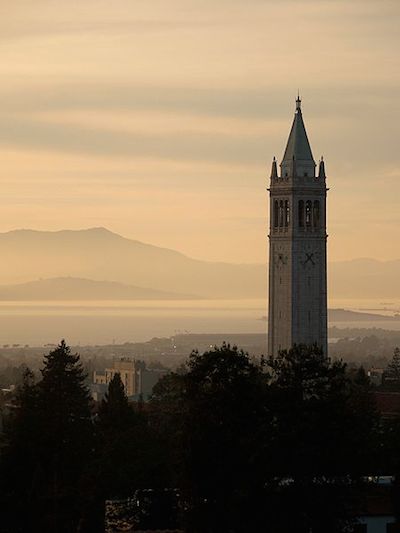 (Campanile seen from the Stadium,
photo by Tristan Harward)

Here is the campus building where I took most of my classes: Dwinelle Hall, home to the departments of Classics, Slavic Languages, and South Asian Studies: 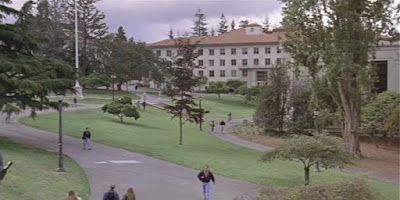 And here is the best building of all (for me, bookaholic that I am): Doe Library. 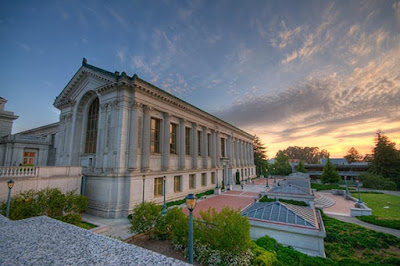